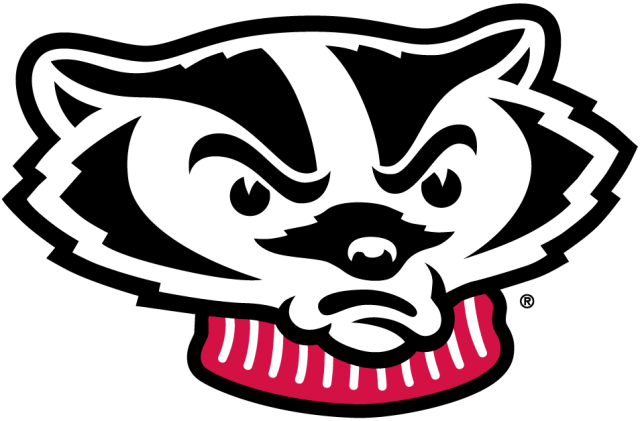 The top-ranked Iowa wrestling team is as tough as advertised.

The Hawkeyes won nine of 10 bouts en route to a 32-3 rout of No. 7 Wisconsin Sunday night at Carver-Hawkeye Arena in Iowa City.

Two significant upsets highlighted a disappointing night for the Badgers. While an Iowa win was certainly expected, UW’s performance on an individual basis left much to be desired.

In the second bout of the night, No. 2 Austin DeSanto upended No 1 Seth Gross 6-2 to give the Hawkeyes an early 8-0 lead.

The final matchup of the evening also featured an Iowa upset as No. 12 Tony Cassioppi bested No. 3 Trent Hillger 3-2.

Here are a few quick highlights and observations after a tough evening  for Wisconsin:

Seth Gross is human after all.

Like many of his teammates, Gross didn’t look himself.

DeSanto dictated the pace from the opening whistle, scoring all three of the matches’ takedowns. That included an early score in the first period that set the tone for the remainder of the match.

Gross didn’t muster any offense during the seven-minute affair as all three of his points came via escape.

The loss will undoubtedly unseat Gross from his No. 1 ranking at 133 pounds as well as his top spot in the pound-for-pound rankings.

This showing was a stark contrast to the Seth Gross performances Badgers fans have quickly come accustomed to.

Entering tonight’s dual, Gross was 6-0 on the year with five bonus-point victories and three wins over ranked opponents.

Where was the offense?

It took seven bouts for Wisconsin to register its first takedown of the night.

In fact, UW only scored takedowns in two matches.

By the time the dust settled, the Hawkeyes won the takedown battle 22-3.

Generally speaking, Wisconsin’s wrestlers seemed reactive – a point that is, in some ways, proven by the fact Iowa scored first in all ten bouts.

Whether it was the big stage, Iowa’s supremacy or something else, an offensive output like this cannot become common place if the Badgers want to be a team trophy contender at the end of the year.

No. 2 Alex Marinelli continued his hot streak against No. 3 Evan Wick.

The Iowa standout won his fourth consecutive match against the Wisconsin All-American, this time by a count of 4-2.

Marinelli owned the neutral position with a pair of takedowns, including a late score that ultimately sealed the deal.

While he was certainly competitive, Wick’s path to success against Marinelli seemingly still relies heavily on his ability to ride. That won’t cut it in bouts that play out like Sunday’s did.

Wick falls to 6-1 on this season and 1-4 all-time against Marinelli. It is likely the two will cross paths again at the Midlands Championships at the end of the month.

The lone bright spot of the night came via graduate transfer Johnny Sebastian at 184 pounds.

UW’s only win of the night also featured two of the team’s three takedowns. After falling behind early, Sebastian managed to gain control of the tempo and scrap his way to a victory.

Sebastian improves to 3-1 on the campaign.

Wisconsin’s 125-pounder Michael Cullen came up limping at the end of his match with No. 1 Spencer Lee, a bout he lost by technical fall.

Cullen’s right knee appeared to bend awkwardly at the end of the match as Lee scored a reversal to make the score 16-0.

After remaining on the mat for a few moments, Cullen was able to get up but struggled to put pressure on the leg in question.

While the severity of the injury is not immediately known, it is worth noting that Wisconsin is fairly thin at 125.

Cullen has been UW’s only starter at that weight this year and the only backup who has been listed in the projected lineups has been true freshman Eric Barnett who has not made a varsity start.